You have a family of five, and you’re wondering how many people can live in a two-bedroom apartment?

You might have asked yourself if do laws and regulations allow a large family in a two-bedroom apartment. How do I keep my family in one place without breaking the law?

Not everyone has the financial capacity to live in a large home with 3-4 bedrooms. Some people can only afford a 2-bedroom apartment.

Still, there are some restrictions on the maximum number of occupants in a two-bedroom apartment.

Suppose you are trying to stay within your budget while looking for an apartment for yourself and your family.

How Many People Can Occupy A Two-Bedroom Apartment?

First, we would like to answer that pending question on your mind. How many people can live in a 2 bedroom apartment?

The answer is simple, but before we go there.

Let us look at a few things about living in a two-bedroom with your family.

Do You Have To Declare Before Renting A Two-Bedroom?

Is your landlord really interested in the occupancy of the house, or is it just about the money?

Suppose your landlord is not about the money and cares more about safety, then yes.

In that case, you are obliged to declare before making payment.

Not every property owner likes a packed house because this can cause an overuse of the resources provided to the tenant upon renting.

This means that the landlord is saddled with the duty of fixing apparent damages in the apartment monthly.

Do Landlords Have The Right To Set A Limit On Occupant? 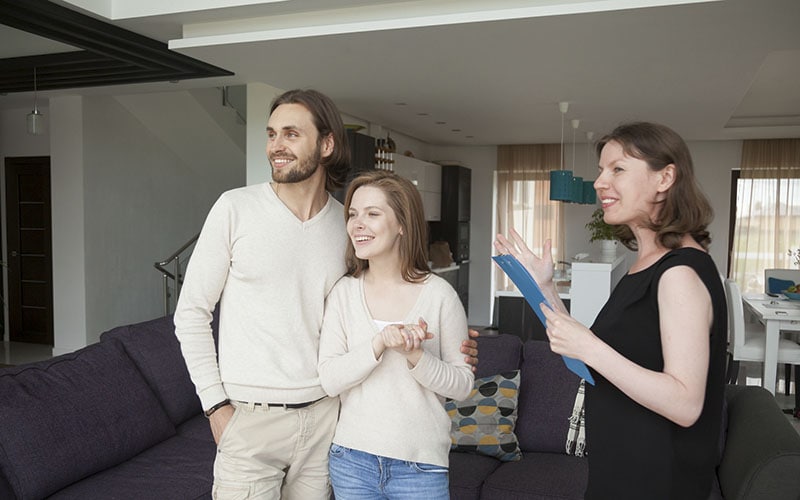 Yes, your landlord has the right to limit the number of people living in an apartment as long as the limit is in accordance with the relevant housing law.

Is There A Maximum Number Of Tenants In A Two-Bedroom?

According to the Federal Department Of Housing And Urban Development’s Fair Housing Act has recommended that there’s a limit of two occupancies per bedroom in rental units.

So, the answer to the question is how many people should live in a two-bedroom apartment?

The answer is four.

However, some property owners in certain states, allow a limit of five in a 2 bedroom apartment.

Basically, you consider applying a 2+1 rule; the rule states that two people can be allowed per bedroom and one additional occupant.

This means that the only reasonable conclusion to the number of occupants in a 2 bedroom apartment is five people.

The federal housing law restricts the number of people to live in a two-bedroom to four.

However, in states like California, the “2+1 rule” has been applied that limits the occupancy to five persons in a two-bedroom apartment.

This means that 2 persons per bedroom and one more person in the living room.

Suppose you have a number higher than five. In that case, your space is considered to be legally overcrowded.

Overcrowded means mismanagement of resources, bad-hygiene that calls for safety issues and can endanger the lives of other occupants in the house.

Is It Legal To Rent A House Without A Contract? 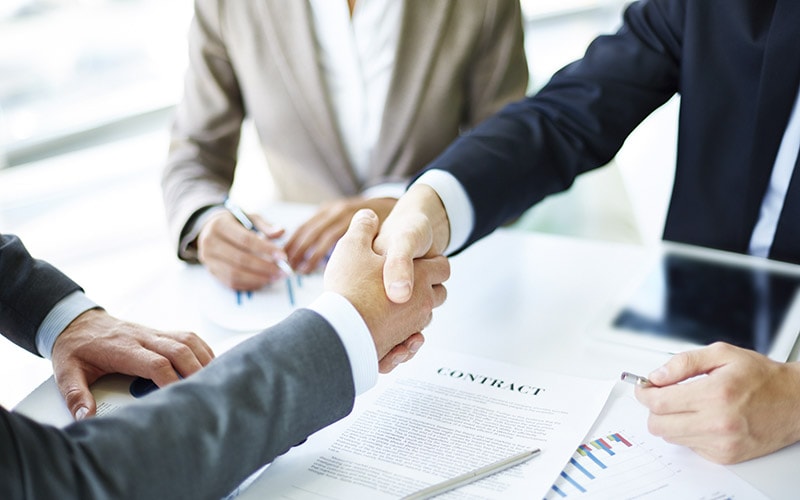 According to the Tenancy Agreement Law in the United States, Renting an apartment without a binding contract is illegal.

Like every legally binding agreement, either a verbal agreement or a written document.

It would be best to have a lawyer present before putting your signature on any paper or saying something to seal a deal.

If there is no written document, a verbal agreement also counts as this validates a contract to all the tenancy policies laid down by your property owner.

This means that you have to adhere to all monthly tenancy fees as agreed with your landlord except otherwise.

When it comes to a verbal agreement, you are still entitled to all the statutory legal rights.

Both parties have rights and are protected by the statutory law like any other landlord and tenant with a legally binding document.

However, with a written document, you can provide a piece of solid evidence of the agreements made upon renting the apartment if there are changes in the agreement made by the property owner.

During a verbal or handshake agreement, one question that should come to mind is, can my landlord evict me without a legally binding document?

Yes, even as much as you are covered with the statutory/common law.

Since it was a verbal agreement, your landlord has every right to repossess their property under any violation of the initial deal that was made.

Summing it All Up

It is only natural to review the rights of a tenant and a landlord when it comes to a crowded space. It would be best to keep in mind that the laws limit you from living in a crowded room.

Apart from the laws backing this up, it is bad hygiene and unsafe to live in a crowded space.